Travel Information About Bharatpur In Rajasthan

Bharatpur is a city in the Indian state of Rajasthan. It was founded by Maharaja Suraj Mal in 1733. Located in the Brij region, Bharatpur was once an impregnable, well-planned and well-fortified city, and the capital of the Jats Kingdom ruled by Sinsinwar Maharajas. The royal house of Bharatpur has a history From the 11th century and claims their descent from the Yadavs. The trio of Bharatpur, Deeg and Dholpur played an important role in the history of Rajasthan. It is located 55 km west of the city of Agra (the city of Taj Mahal) and 35 km from Mathura. It is also the administrative headquarters of the Bharatpur district and the seat of the Bharatpur division of Rajasthan. The royal house of Bharatpur traces their history in the eleventh century AD. From this region are the most respected royal status in Rajasthan.

Bharatpur is also known as Lohagarh. Bharatpur is famous for its sweets that are well prepared here and there are a lot of shops here. There are more than 50 oil mills in Bharatpur because of the mustard grown in large quantities in the surrounding areas.

Bharatpur, with Deeg and Dholpur, occupies an important place in the history of Rajasthan. Being close to Uttar National Park keoladeo Pradesh, his lifestyle was heavily influenced by it. Another interesting aspect of this region is the dominance of the Jats as a dominant power. The Jats were active at the end of the 17th century and leaders such as Churaman and Badan Singh brought together the Jats to transform them into a formidable force. Suraj Mal, the son of Badan Singh and perhaps the greatest leader of this region, began working on the fort of Bharatpur in 1732. This fort, known as Lohagarh, or the Iron Fort, lasted Sixty years to build and is still the focal point of the city. This formidable fort shaped the history of Bharatpur – the British sat it, but after four months and great losses, they had to withdraw. This gave the rule an advantage against the British and Bharatpur became the first state to sign a treaty of “Permanent Equal Frindship” with the East India Company. This gave Bharatpur a chance to live in peace throughout the British period.

Baratpur is close to Delhi Jaipur and well connected to other major cities. Visited mainly for Keoladeo Ghana National Park, Bharatpur is a small but busy town. The fort is different from other Rajasthani forts. At one point, he was surrounded by a trench with very thick mud walls. Today, most of the fort is occupied by government offices and a museum. An interesting fact here is the lack of ostentation, it seems very discreet and functional, with no intricate sculptures, painted embellishments and other decorations. The fort museum has interesting sculptures, collected from various ancient sites and early Middle Ages in neighboring areas.

North and Mallah are two villages near Bharatpur where some rare archaeological finds dating from the 1st century were found. Click here find more information about Agra Bharatpur Tour Package 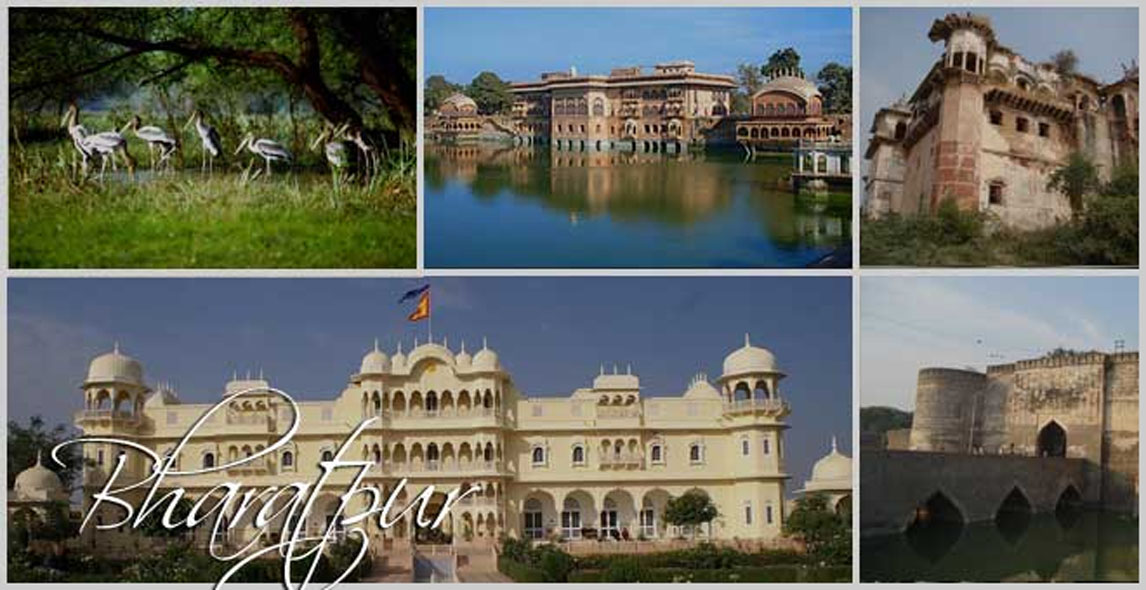 The history of Bharatpur has immediate correlations with the history of Rajasthan. The town was called Bharatpur after Bharata, a brother of Lord Rama, whose other brother Laxman is the family deity of the royal family of Bharatpur. The city and fort of Bharatpur were created by Maharaja Surajmal in the early 17th century. He established a state in the Braj region south of Delhi, with its capital at Deeg. Leaders such as Gokula, Raja Ram, Churaman and Badan Singh gathered all the Jats and cast them into a force to be taken into account. Maharaja Suraj Mal was the greatest rule of the state; It has made the state a formidable force in the region. During the British Raj, the state covered an area of ​​5,123 square kilometers and its leaders benefited from a salute of 17 firearms. The state joined the Dominion of India in 1947. It was merged with three neighboring princely states to form the “Matsya” Union, which in turn was merged with other adjacent territories to create the state Of Rajasthan. 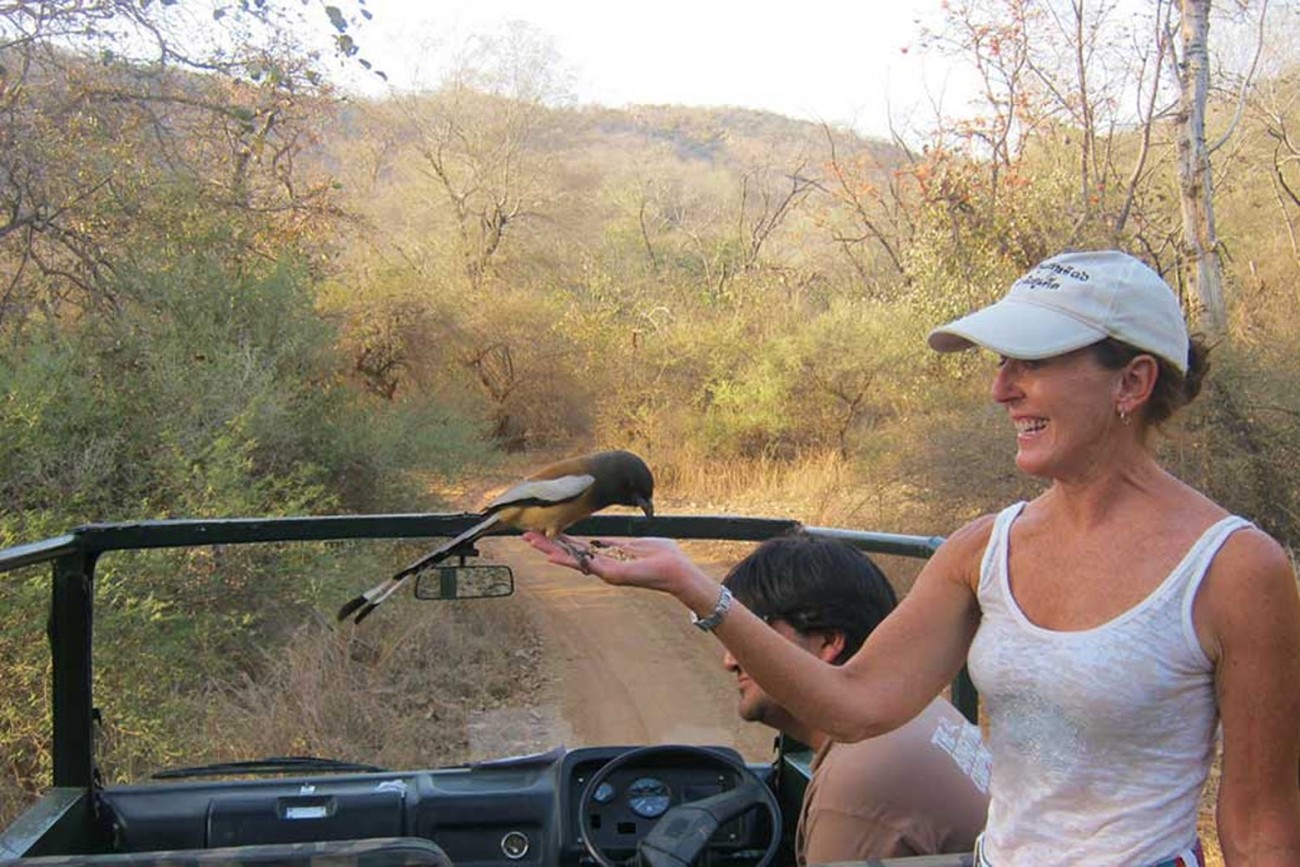 Now declared World Heritage by UNESCO, the Maharajas duck hunting reserve is one of the main wintering areas for a large number of waterfowl in Afghanistan, Turkmenistan, China and Siberia . Some 364 species of birds, including the rare Siberian crane, have been recorded in the park. The name “Keoladeo” is derived from the name of an ancient Hindu temple dedicated to Lord Shiva in the central area of ​​the sanctuary, while the term “Ghana” of Hindi implies dense and thick areas of forest cover. He is best known for the Siberian crane. It was the only habitat of the Siberian crane in the world, other than Siberia. Now, over time, this threatened species has stopped reaching the park. Udaipur Mount Abu Package from Delhi 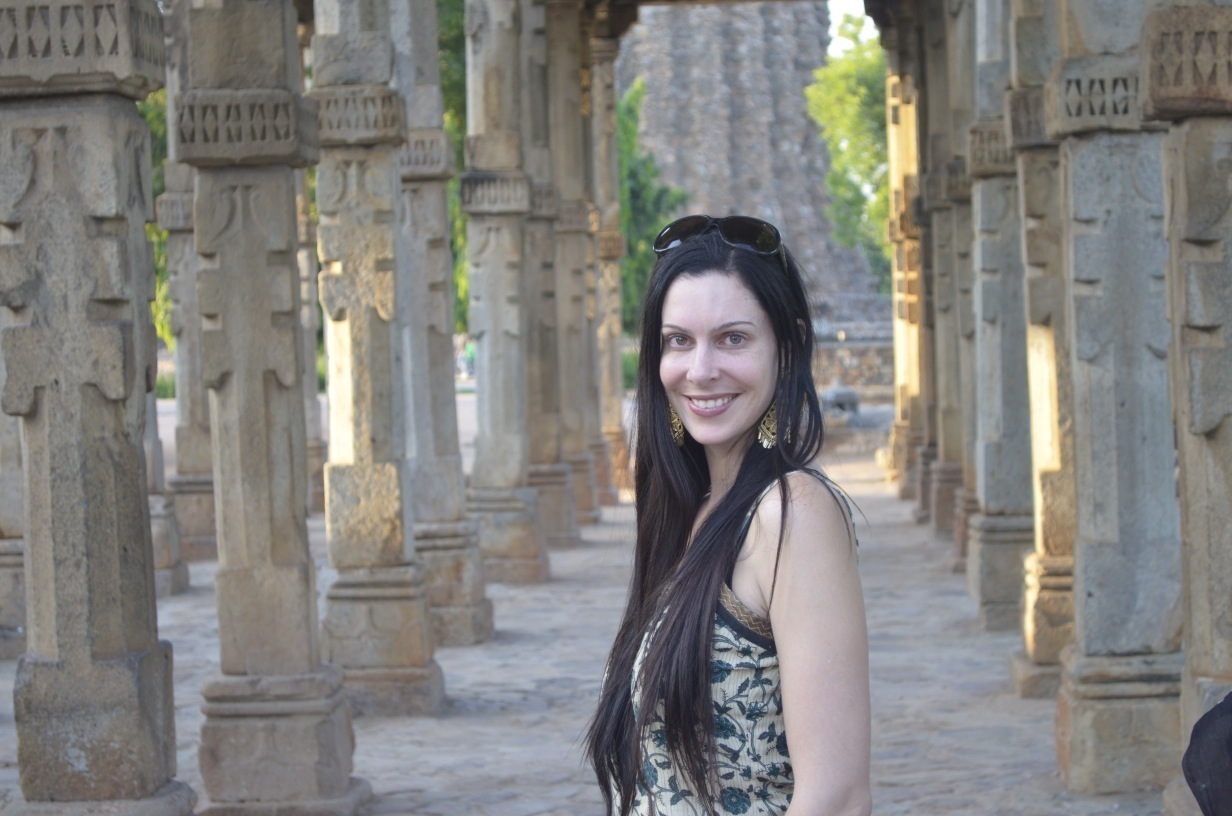 Keoladeo National Park or Keoladeo Ghana National Park, formerly known as Bharatpur Bird Sanctuary in Rajasthan, India, is a famous avifauna sanctuary that sees (or has seen) thousands of rare birds and Highly threatened such as the Siberian crane, here during the winter season. It is known that over 230 species of birds have made the National Park their home. It is also a major tourist center with dozens of ornithologists arriving here in the winter season. It was declared a protected shrine in 1971.

Lohagarh Fort (Iron Fort) is located in Bharatpur in Rajasthan, India. It was built by the leaders of Bharatpur Jat. Maharaja Suraj Mal used all his power and wealth for a good cause, and built many forts and palaces throughout his kingdom, one of them being the Lohagarh Fort (iron fort), which was One of the strongest ever built in the history of India. The inaccessible Lohagarh fort could withstand the repeated attacks of the British forces led by Lord Lake in 1805, when they besieged for more than six weeks. After losing more than 3,000 soldiers, the British forces had to back down and compromise the Sovereign Bharatpur. On the two gates of the fort, one to the north is known as the Ashtdhaatu Gate (eight metal), while the one to the south is called the Chowburja Gate (four pillars).

It is very different from other forts in the state of Rajasthan, there is no flamboyance associated with the fort, but it generates an aura of strength and magnificence. The fort is surrounded by ditches that were previously filled with water to ward off enemy attacks. The sand walls were reinforced by sand battlements, so enemy weapons proved useless. 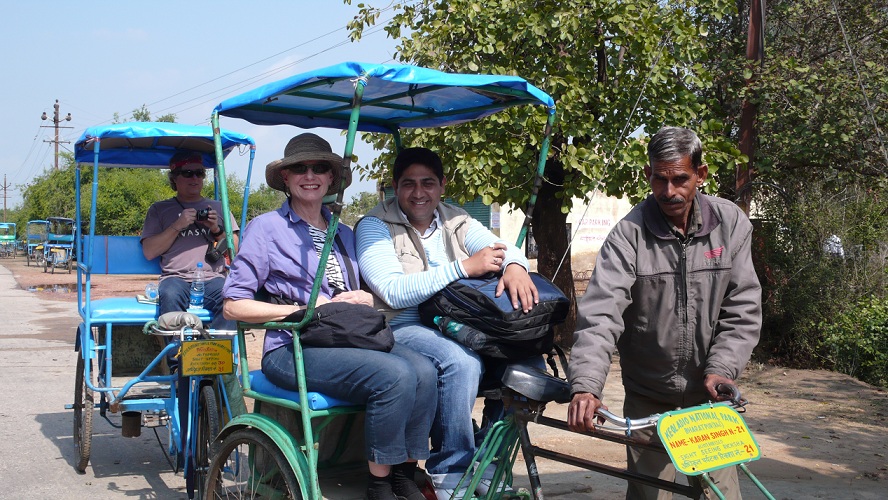 Deeg Palace Located 34 km north of Bharatpur, Deegs is known for its palaces and gardens. The care and planning that went into Mughal Gardens was followed by the rules here. It is a small town where agriculture is the main object, but the tourist would like to visit condoms well maintained and landscaped.

Gopal Bhawan overlooking the Gopal Sagar, Nand Bhawan, Krishna Bhanwan and the ingeniously designed hydraulic facilities of the Keshav Bhawan are interesting here. Most of these palaces are rich in history and one can find strong reminders of the influence of Mughal.

Rich to Dholpur In Rajasthan

A fairly recent state that arrived around 1805, Dholpur is known throughout the country for its locally extracted sandstone. It is a stone of resistance that has been widely used in palaces but also in the buildings of New Delhi. Being closer to Agra, Dholpur has witnessed many important battles. Jhor, a village 16 km from Dholpur, was the site of the oldest Mughal garden in the subcontinent. Begun in 1527 by Babar, it was discovered in the late 1970s and there are still signs of complex planning that has entered these famous gardens.

Mach Kund, a lake surrounded by more than a hundred temples, is a kilometer away and only once a year lives for a pilgrimage. and Jodhpur Jaisalmer Tour Package at swan tours its a leading travel agents in India, since 1995.

The surrounding areas such as Bari, Damoh waterfull near Sarmathura. Talab-e-Shahi Lake and Kanpur Mahal, the Van Vihar Wildlife Sanctuary and the Ram Sagar Sanctuary offer interesting excursions. What appears as insignificant villages now, have a fascinating history. The proximity of the Mogul capital has left its place in all these areas – Mughal influence is very strong here.